Google launched version 1.5 of Flutter at the I/O 2019 developer conference. Flutter is the open source mobile UI framework that assists developers to develop native interfaces for Android and iOS. But there is something more to it now. The mobile framework has now turned out to be a multi-platform UI framework; it supports the web, desktop, mobile and also embedded devices.

A brief introduction to Flutter

Flutter is a new method to develop for Android, iOS and several other platforms. Flutter develops native apps and they are written in the Dart language. Dart has a simple learning curve and provides a lot of versatility to the Flutter platform. It lets you to create apps for Android and iOS with the same codebase.

Flutter has been placed in the Beta stage since February 2018 and from then on the Google team and the community had been bringing in new features and modifications. The Flutter team had been working on widening the scope of Flutter to other platforms for the past year. 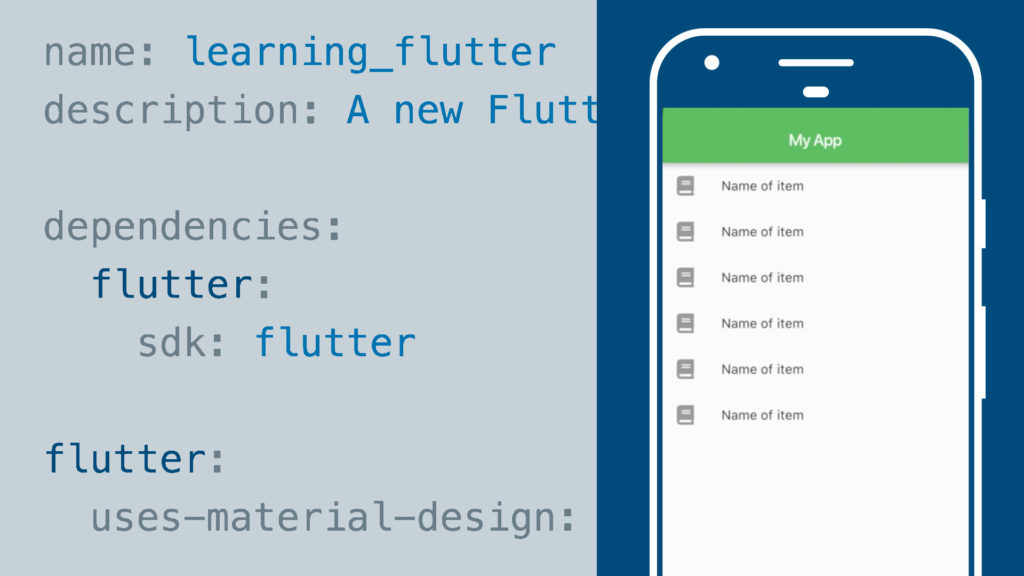 Google released the initial technical preview of Flutter for the web which is hyped to build “highly interactive, graphically rich content.”

From its capacity of being just an experimental project, Flutter for desktop has matured into the Flutter engine. The targets are not meant for production now but Google has published early guidelines for developing Flutter apps for Windows, Linux and Mac.

Flutter for Chrome OS use is evolving, both for initiating Flutter apps and as a developer platform. This is because it supports execution of both Android and Linux apps. You can apply Visual Studio Code or Android Studio to build a Flutter app that you can test and run on a local basis on a Chromebook without the need of an emulator. Flutter is now offered to embedded devices too. Google has published samples that showcase Flutter running straight on smaller-scale devices including Raspberry Pi. There is also the availability of embedding API for Flutter for cases in automotive, the home etc.

Now we have Flutter 1.5 which encompasses several changes as a result of developer feedback. If Flutter is already installed, you can just enter the command flutter upgrade to obtain the latest build. If you don’t, then you can see the guidelines in the getting started guide.

It is vivid that Google is trying to make Flutter the best method to develop apps of every kind. It is not a concern whether your app is for Android, Chrome OS, iOS, Windows, IoT, and Web or for that matter even all. Isn’t this amazing? 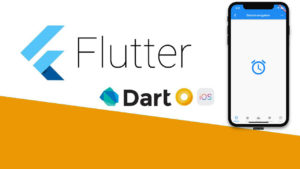