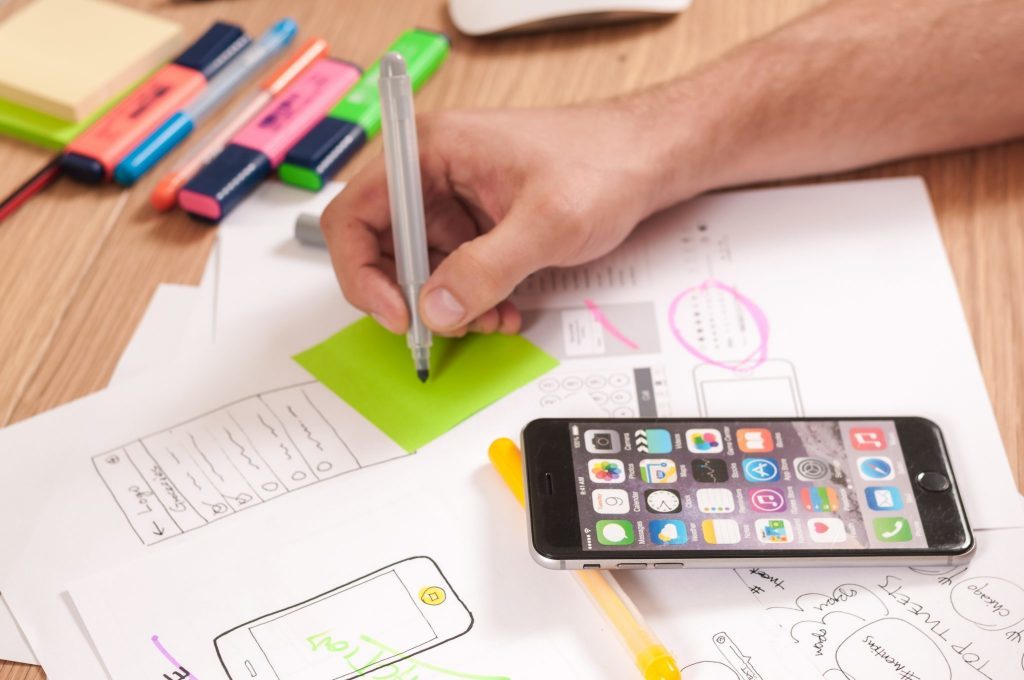 Featured in this article are important guidelines related to effective mobile app development. Mobile apps have become an integral part of the people by helping them in several tasks on a day to day basis. Enterprises have realized the value of mobile apps. Read further to effectively carry out the development process and generate a mobile app for your enterprise.

1. Who is being targeted?

There should be insight related to the demographics and needs of the audience base who is being focused on. This will prove beneficial in huge strides. A lot of details related to what they desire can be accumulated and exploited for the benefits of the enterprise.

5 years back, an analysis by Nielsen revealed that the user base featured a mean of 41 apps in their smartphones which is a positive raise when evaluated with the previous year. The smartphone users have become expertise related to the app world and have developed a notion featuring their likes and dislikes. They have set standards which they require from a given app prior to enjoy using it.

A flawless and well prospering app requires a lot of dedication and hard work. The operation must be seamless as lagging could make the users uninterested. 2. Paying attention to the initial reviews

The initial feedback related to an app is what that makes the rest of the prospective users to install an app or disregard it. It is best to envision a 5-star rating in the initial days for the app. Low ratings are because of issues related to performance like lags and performing actions on the contrary to what it has to do.

An analysis reveals that a 4.5 star rated app will have an influx of downloads more than that of an app that is 3.5 star rated. In the event, the initial reviews are negative, then those unhappy users have to be contacted and the issue has to be determined and patched up immediately for the good of the app to prosper.

Prior to the launch of the app, it has to be rigorously tested in all aspects. Featured should be discussions with the app developer to get insight about what should be done to prevent app crashes and satiated the user base. Related to this even the notion of audio and video playback testing is mandatory for the ultimate app.

The enterprise must also feed in their ideas related to carrying out testing techniques so that it is ensured that the app has been productive and very much embraced by the user base.

The developer can be requested to carry out the testing in a simulated environment which bears resemblance to the user base’s environment. This could help in identifying the issues encountered by users in the initial stages itself and modifications are done to make the app suitable for their needs.

Mobile app success is proportional to the reviews that it accumulates. The user base feature several apps in the smartphones and wont hesitate to discard the app if the ratings are not good. This signifies that the brand has to get past the bad reviews and carry out the effective testing keeping user experience in mind. An interactive and enthralling user experience is sure to generate 5-star ratings for the app.

Author Bio: This is an amazing Instagram clone app where the user base can snap pictures, refine them with additional features and share it with a plethora of social networking platforms like FaceBook, Twitter and lots more. This captivating clone app was subject to inception by the tech-savvy Michael Archer from WhatsAppupdate which has gained a reputation for building sophisticated mobile apps.