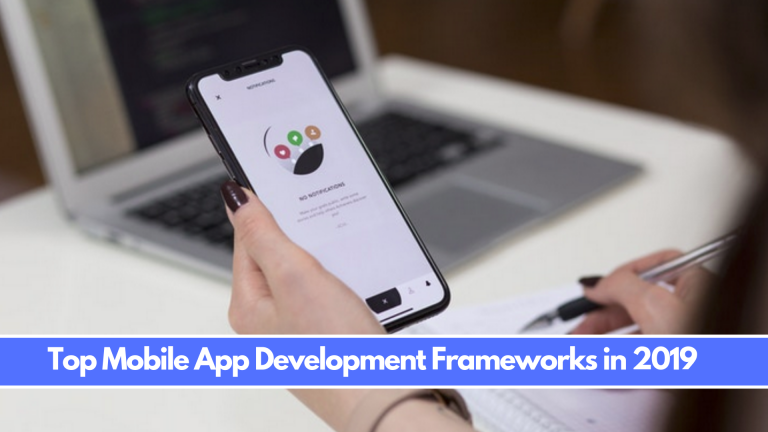 Since the day of its launch, Flutter is gradually ascending in popularity and credibility among the developer as well the user base. This framework is built with the base of dart programming and is a power-packed framework with striking features like:

Being a factory product of Google, Flutter has huge community support from developers which helps to face the practical difficulties when implemented. We are the best mobile app development company in Chennai, who focus on client satisfaction and achieve the same by the use of updated technologies.

➔ This typical framework was introduced in 2015, by another industry giant “Facebook”.
➔ Possessing all the key features like light-weight, cross-platform deployability, and swiftness led to the exponential growth of React native.
➔ Facebook used the ES6 Javascript to develop React native in an open source format to bring in further enhancements when necessary.
➔ React native is still in its beta version and looking out for further improvement in its IDE, execution, and APK builds. It can also be easily addressed by third-party software, which makes the developers’job easier.
We are the best ReactJS development company in Chennai, who delivers advanced mobile app solutions to a diversified client base.

➔ The ionic framework is a well-established mobile app development platform which is used to develop hybrid mobile applications in a seamless way.
➔ The striking advantage of the ionic framework is its delivery of the native feel while developing a hybrid app.
➔ Cost-effective designs, high range of robustness and extraordinary SDK are the other striking features of the ionic framework.
➔ This framework is backed by exceptional development languages like HTML5, CSS, and Javascript.
➔ Progressive web apps have become the most preferred ones in today’s industrial scenario enjoying adoption by various giants like Uber, Twiter and Washington Post in their web application development.
➔ This particular kind of web apps prefers the ionic framework to create any huge and complicated applications.
Adobe PhoneGap
➔ PhoneGap is another established framework that runs with the support of high-end development languages like HTML5, CSS3, and JavaScript which is used to develop several useful apps.
➔ Unlike other frameworks, PhoneGap doesn’t have any hardware based restrictions. Instead, it allows developers to construct a useful cross-browser web application that is well adapted to a web-view model.
➔ PhoneGap uses the best set of CSS3 tools to develop web applications that display a similar view and feel as both native and hybrid apps.

Corona framework is developed using the Lua programming language and is highly known for its versatility which gives it the necessary speed and flexibility over the period of time within the framework. Corona is known for multi-platform deployment which used to perform in a flawless way across multiple operating systems.
We provide the best mobile app development services in Chennai by using a suitable framework for your business module that would yield the desired output.

Mobile app development will grow as an industry and surpass the need for web app development in the year 2019, a lot more new and fresh mobile app frameworks are expected to be launched with remarkable features that do well in all the platforms. We, at Pyramidion Solution, are an innovative mobile app service providers in Chennai who build custom mobile app solutions that get a real benefit to our clients’ businesses. Guide  To Frame  a  Outstanding Website Redesign Strategy In 2019